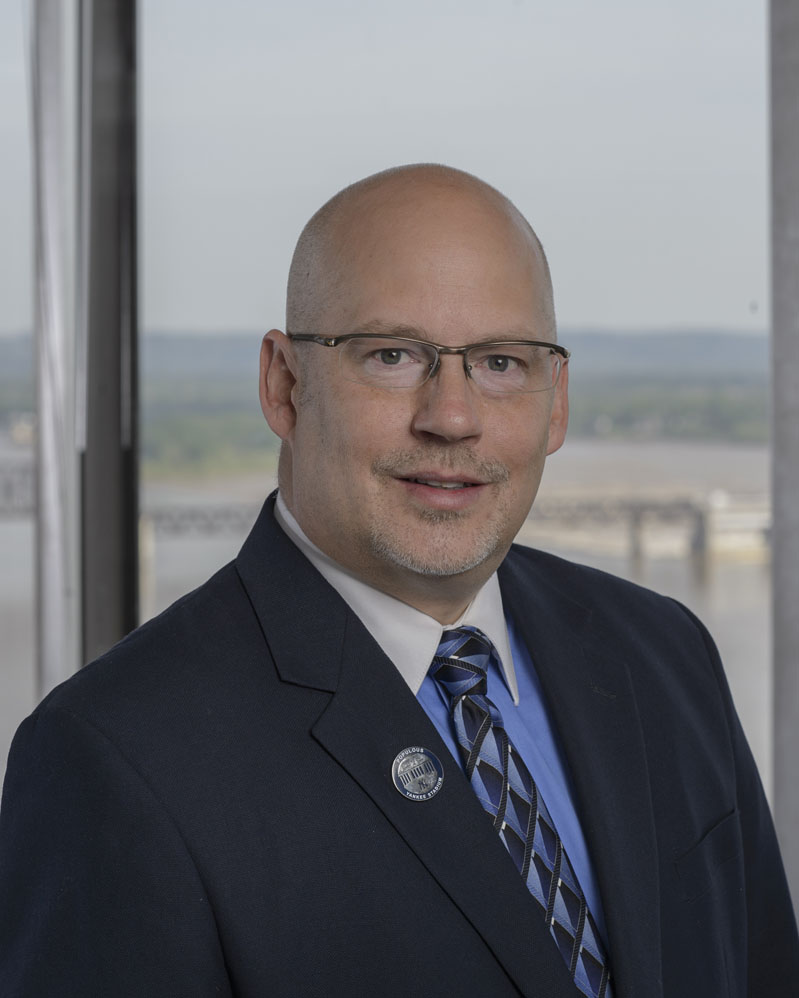 Greg Fante was named president and CEO of the Louisville Sports Commission (LSC) on Jan. 1, 2023. He has been with the organization since 2007 and helped the Sports Commission team attract and support events that have generated more than $1 billion in local economic benefits for the community. Before joining the LSC, Fante served as national sales manager and senior sales manager for the Louisville Convention and Visitors Bureau. He is an integral part of a team of professionals who have led Louisville’s strategic planning, marketing, and sales efforts for sports event attraction and creation for the region. Fante started his career in the local hotel industry where he served as sales manager, ultimately rising to the position of regional general manager for several locally owned hotels. He has served on the board of directors for Louisville’s lodging association, the Louisville hotel sales association, and the National Association of Sports Commissions. 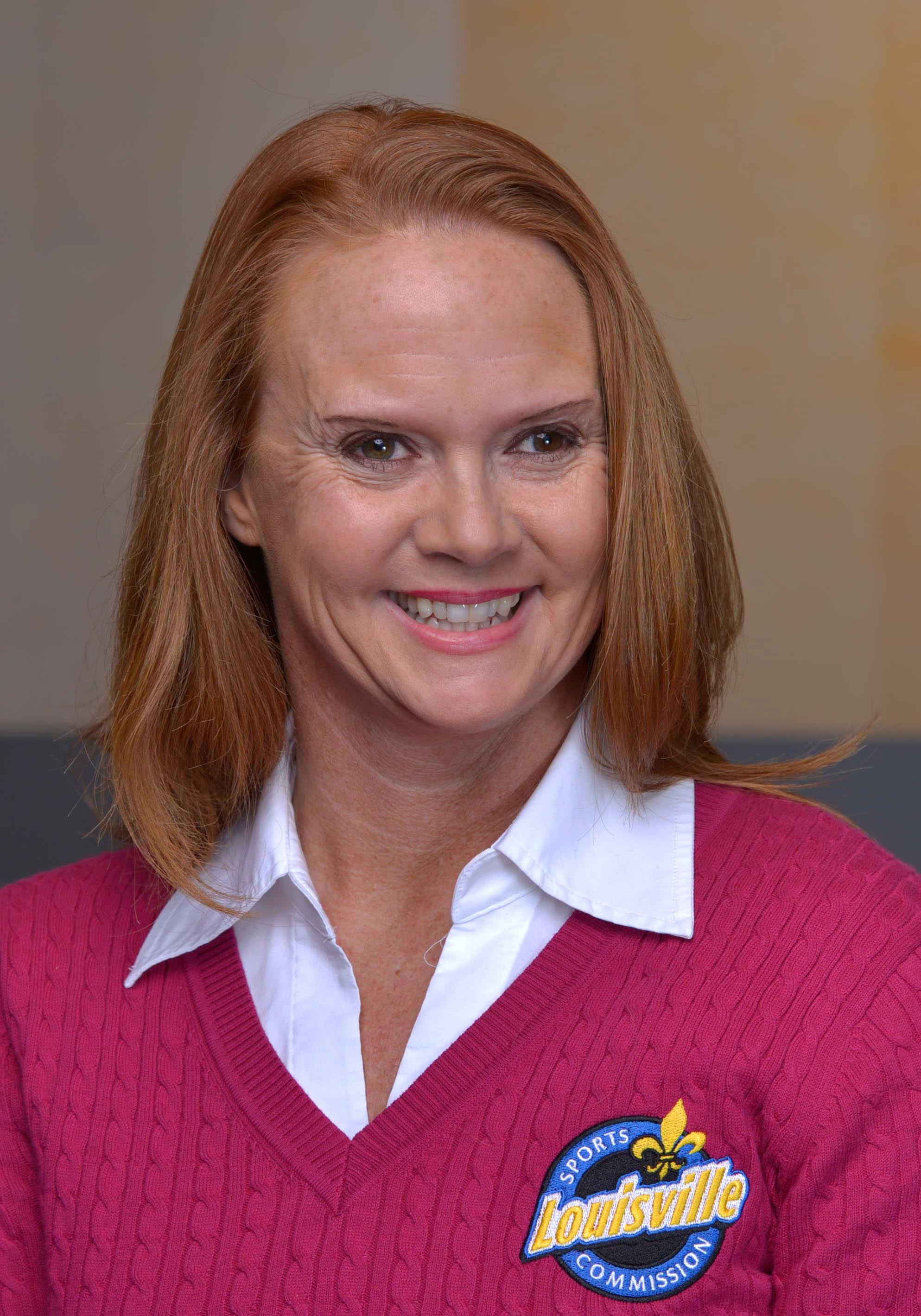 Julie Howell joined the Louisville Sports Commission in September 2009. Prior to that, Howell was director of development for the Louisville Ballet. Before she moved to the Ballet, she was vice president, partnerships for the Fund for the Arts. During her time with the Sports Commission, Howell has increased the number of companies supporting the organization from 10 to more than 250, leading to a 750 percent increase in annual contributed revenue. The organization’s revenue-producing activities created and overseen by Howell include event sponsorships, the Corporate Partners program and the annual Golden Ticket raffle. She has secured sponsorship portfolios for the following owned and operated events: the Paul Hornung Award presented by Texas Roadhouse, Kentucky Sports Hall of Fame, Live in Lou Cross Country Classic, Louisville Legends Open, the Urban Bourbon Half Marathon, Louisville pure tap® 5k, Norton Sports Health 10K, the Louisville Corporate Games presented by Humana, the Louisville Indoor Games and Derby City Cup. Howell also played an integral part in obtaining funding to host the 2013 UCI Cyclocross World Championships and has been instrumental in securing sponsorships for the IRONMAN® Louisville. In 2016, Howell led the effort to secure funding for a $1 million facility enhancement of the BMX Track at E.P. “Tom” Sawyer State Park. Nick Kopka joined the Louisville Sports Commission in June 2022. He has worked on a variety of events including the 2015 Men’s Final Four, Men’s and Women’s Big Sky Basketball Tournament, USA Cycling Amateur Road National Championships, Connect Sports Marketplace 2017, USA Cyclocross Championships and the 2018 Super Bowl. Before joining the Sports Commission, Nick was with the 500 Festival where he worked on events such as the Mini-Marathon Expo and Kid’s Day Festival. Prior to that, he spent three years with the Shreveport-Bossier Sports Commission and served as its Logistics Manager where he oversaw event operations, budget management and volunteer supervision. Nick graduated from Ball State University in 2014 with a Bachelor of Science in Sport Management and Ohio University with a Master of Business Administration and a Master of Sports Administration. 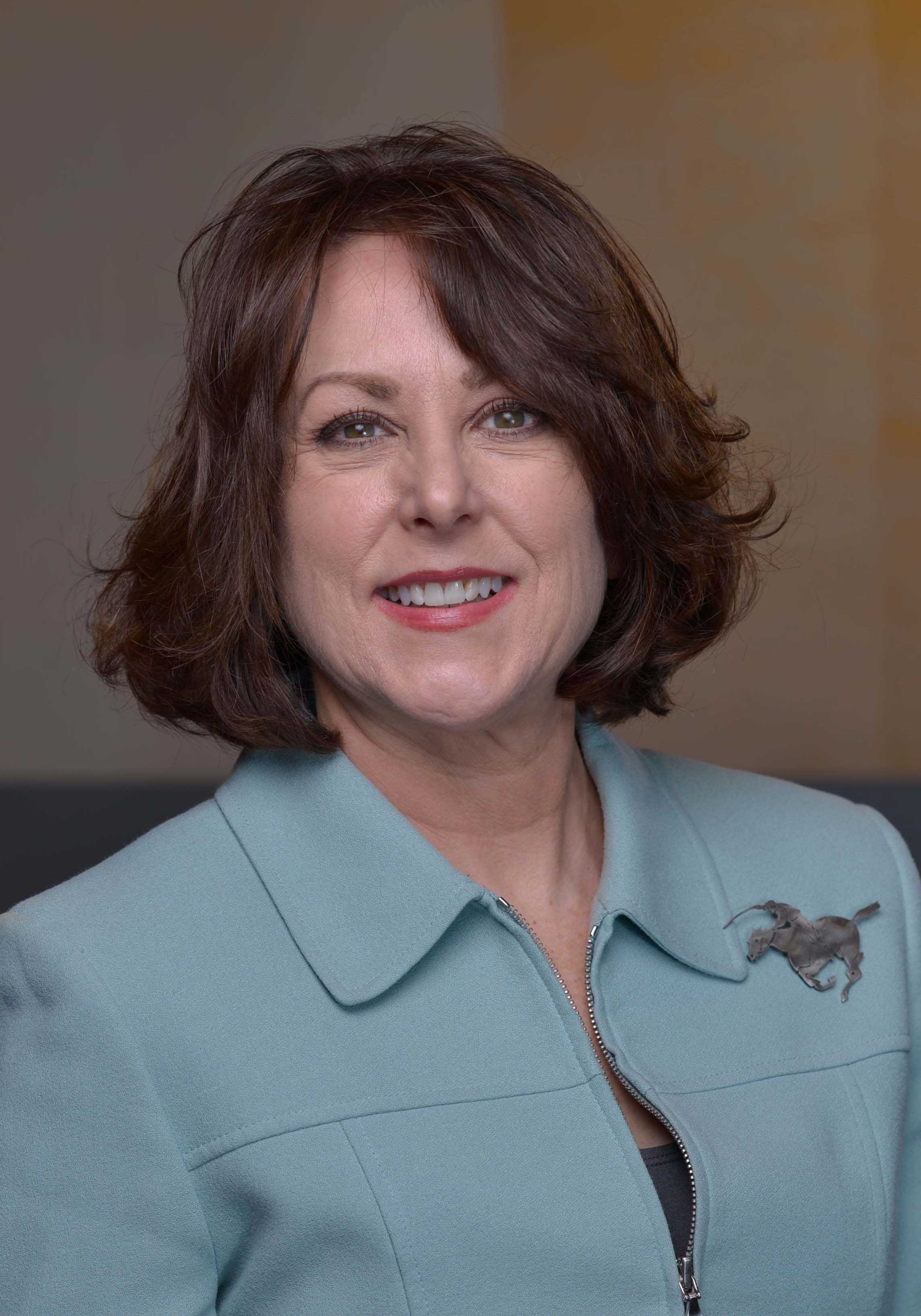 Lisa Mills joined the Louisville Sports Commission in October 2011. She previously was with Fellon-McCord, an energy management company, as its marketing manager where she oversaw the company’s internal and external marketing efforts. Prior to joining Fellon-McCord, Mills was marketing director for Faulkner Real Estate where she provided leadership for the company’s overall marketing, communications and public relations strategies, as well as corporate event planning. She served as marketing director for Greater Louisville Inc. (GLI), the metropolitan area’s chamber of commerce and primary economic development organization, where she spent more than 15 years providing marketing leadership and support for market research, advertising and special projects. Before joining GLI in 1989, she worked in marketing and administration for a local start-up company. Mills is a Summa Cum Laude graduate of Spalding University, with a Bachelor’s Degree in Marketing. She currently is a member of the Spalding University Athletic Advisory Council, the Cabbage Patch Marketing and Communications Committee, and the Louisville Community Branding Committee.

Karl Schmitt Jr. served as president and CEO of the Louisville Sports Commission for 13 years. He retired on Feb. 1, 2023. He currently serves the organization in an advisory role and oversees the selection process for the Paul Hornung Award and Kentucky Sports Hall of Fame. Before joining the LSC, Schmitt spent 20 years in management at Churchill Downs Inc. (CDI). Prior to CDI, he spent seven years in the 1980s in the athletic department with the University of Miami Hurricanes as director and associate director of sports information.