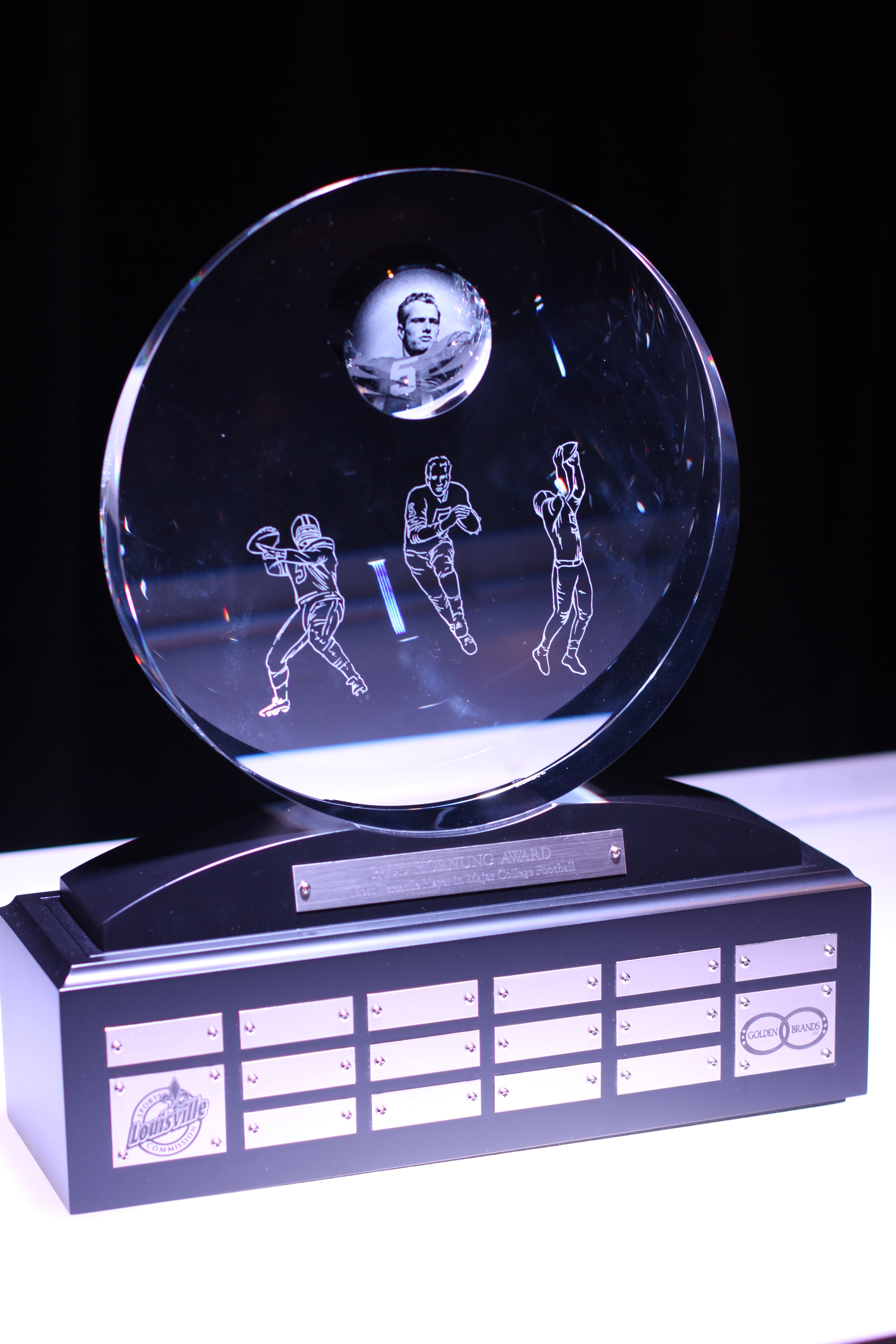 The Paul Hornung Award, now in its 13th season, is given annually to the most versatile player in major college football by the Louisville Sports Commission and football legend and Louisville native Paul Hornung. Oregon State University’s Jack Colleto and his family will be honored at the annual Paul Hornung Award dinner at the Galt House Hotel in downtown Louisville on March 14, 2023.